The surroundings of the Museum took on a new appearance in 2008. Since 2005, in line with the Capital Cultural Park planning project, the Museum has made efforts to improve the landscape around it. The renovated outdoor area allows more people to pass by unimpeded in a highly cultured, historical atmosphere. The red-tile sidewalk, which in the past was narrow and crowded by people and motorcycles, has been joined to a new tree-lined path following the removal of a perimeter fence. Today, walking by the museum is a pleasant, relaxing experience.

An outdoor exhibit area lies east and west of the main square, at which are exhibited locomotives, megalithic culture relics, stone implements, and two bronze buffalo.

Locomotives
Two steam locomotives of significant historical value are parked in an enclosed, transparent exhibit space. The “Tengyun” was one of the earliest steam locomotives in Taiwan. Following the construction of Taiwan’s first railways under Provincial Governor LiuMing-Chuan, it was used from the late 19th century until 1924. The other, “Taiwan Railway No. 9” was the first locomotive to begin service during the Japanese colonial period, having been sent to Taiwan in 1901.

Megalithic Relics
Megalithic culture was one of the most important Neolithic cultures of Eastern Taiwan. This culture dates back to between 2,000 and 3,300 years ago. The typical feature of Megalith culture is that a large number of huge carved stone relics remain. Most relics stand erect and are arranged in an orderly fashion at the sites, with the exception of stone coffins. Archeologists believe that they are connected to some kind of ceremony or religious worship. In this exhibit area, visitors can view find andesite stone coffins, grooved and protruding single stones, stone wheels, and stone mortar tables.

Bronze Buffalo
The pair of bronze buffalo in the square was originally placed in the Taiwan Shinto Shrine. After the Kuomintang (KMT) took control of Taiwan, the shrine was repurposed as the Taiwan Provincial Education Hall. In 1949, the Hall donated the pair of bronze buffalos, bronze dogs, a single-log drum of the former Taiwan Grand Shrine, and ancient cannons to the NTM. 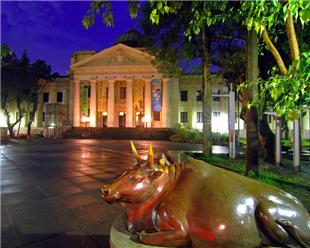 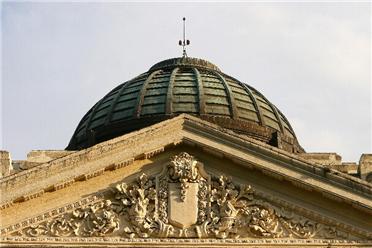 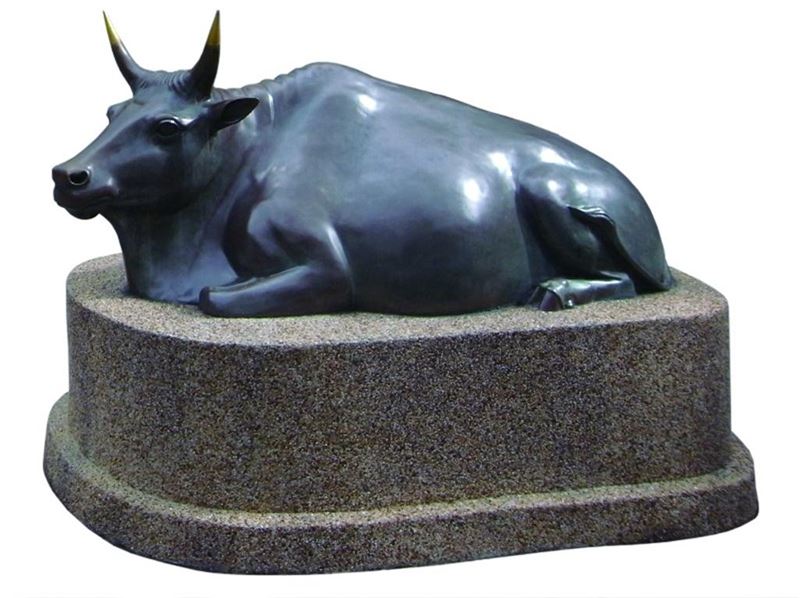 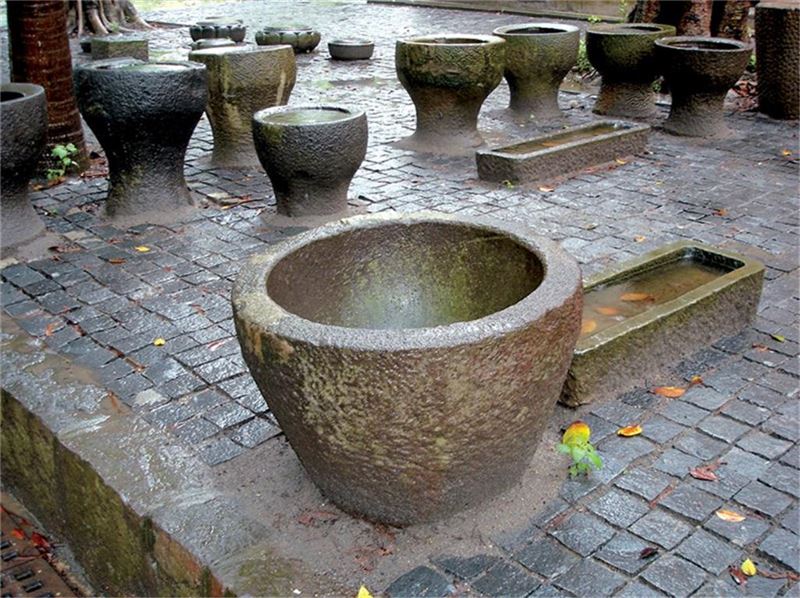 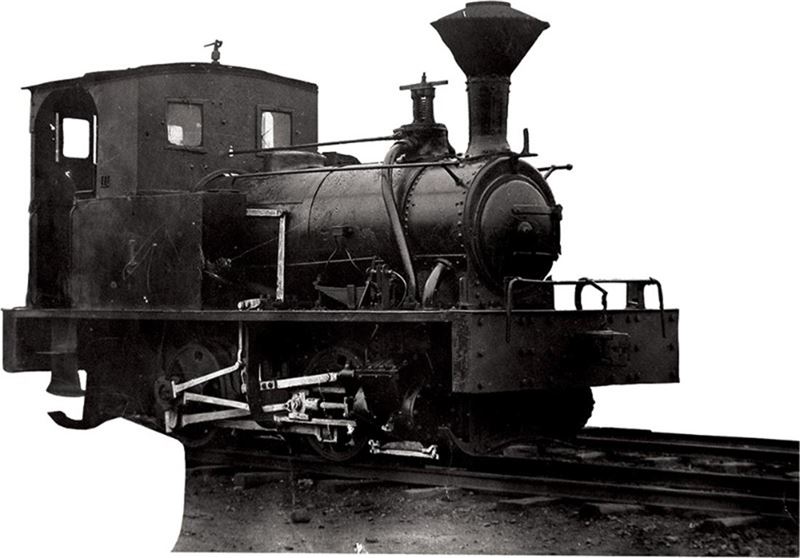