Discovering Taiwan: Re-visiting the Age of Natural History and Naturalist of Taiwan

Displays 367 pieces of items, of which 265 objects are from the NTM collection. There are also some objects making their “historical debut” in the exhibition: the shell bead anklets of Mona Rudao, was collected by the Sakuma Foundation in the late 1920s.

The Exhibition are divided into three major sections: The Path to Discovery, Taiwan’s New Scopes, and The Past is the Future.

The first section focuses on the investigation of early 20th-century, through the field stories and collections by Ushinosuke Mori and Yonetaro Kikuchi.

In the 1910s, Ushinosuke Mori instructed the production of Hakata Figurines for Taiwan’s indigenous tribes, and the Sakuma Foundation Collection was acquired of 1920’s. In 1960s, the deep-sea living fossil, Rumphius’ slit shell, created a great sensation. 1970s, "Hayasaka’s rhinoceros" was discovered. All the major discoverers and findings in the history of NTM grace this exhibit section with their presence.

The third section, we ask a question: “what do these historical specimens mean for the contemporary era? ”

In order to represent the collection and acquisition, many “historical labels” from the time of collection or acquisition are “exceptionally” displayed along with their “owners”. 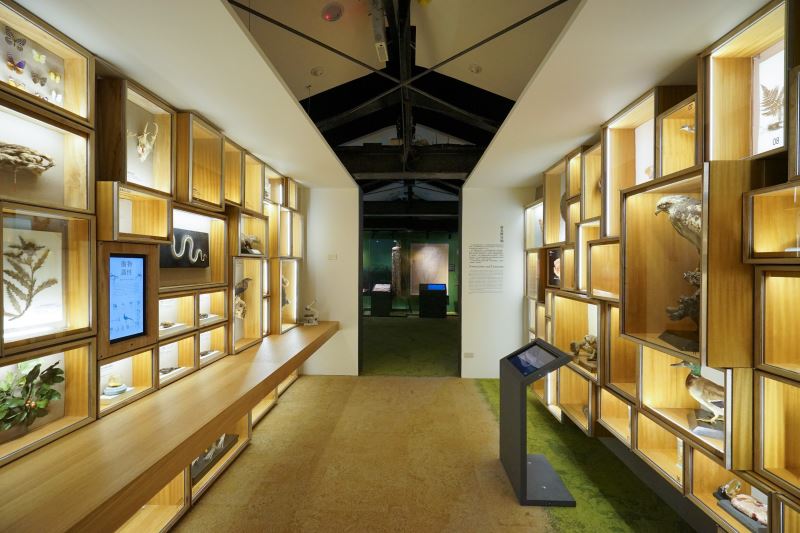 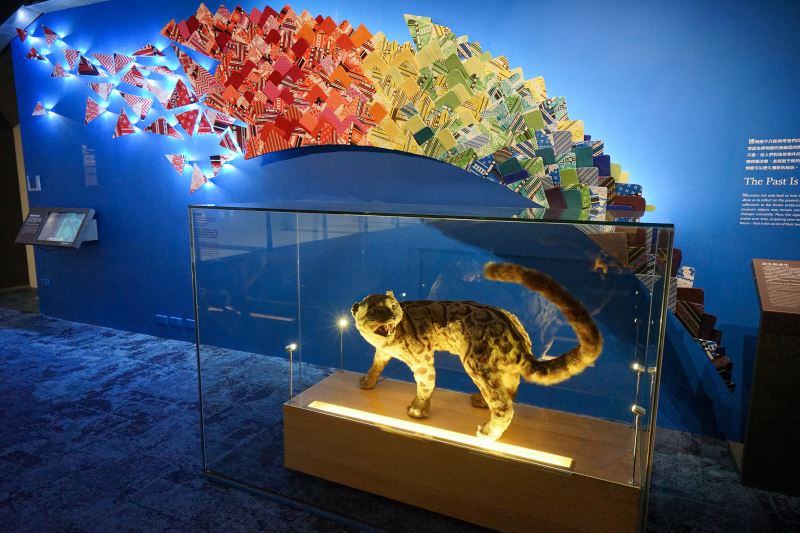 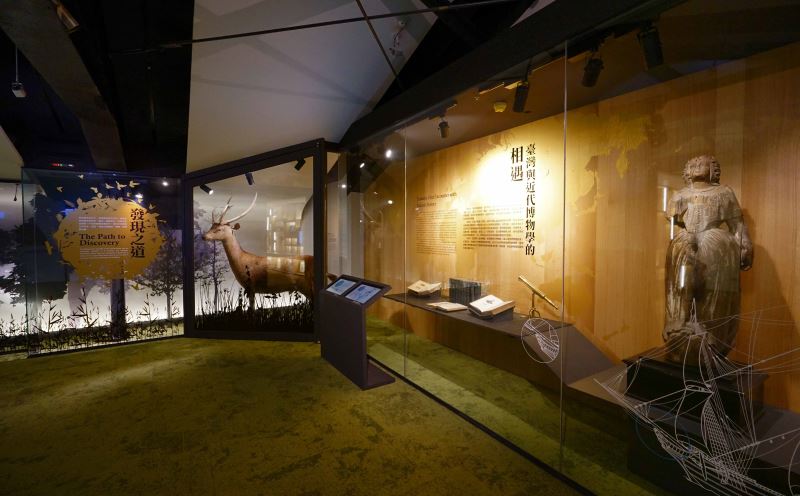