The Dancing Camphor Flower and the Singing Sambar:National Taiwan Museum Introduce Exhibits in the Form of Museum Theater

To educate the public about the value and knowledge of its collection, the National Taiwan Museum (NTM) had organized a live performance on November 12nd. The seven characters, or the guardian elves, represented some of the museum’s classic collection and exhibits of species and subspecies endemic to Taiwan. They respectively embodied the flag of The Republic of Formosa (with a yellow tiger on a blue background), the Formosan leopard, the Formosan sambar, the mikado pheasant, the bronze bull, the Formosan flying fox (a kind of bat), and the camphor flowers. The seven elves with different characteristics arrived at NTM. In addition to performing theme music and dancing, they also apply the technique of museum theater and made their debut of The Time Travel of the Guardian Elves, a play in repertory. As the show was put on, the elves became the new power of the museum, spreading ideals about cultural diversity and biodiversity.

On November 12nd, the guardian elves gathered at NTM for the first time for a parade and interact with visitors. They arrived at branches of NTM and performed the theme song Our Story and a play in repertory. By telling stories that visitors can relate to everyday life, the performance successfully attracted the audience and brought about laughter. The guardian elves will also put on performances on the following dates:

For more information, please visit the official website of NTM and look up the information in the “Learning” section (https://www.ntm.gov.tw/en/).

According to Hong Shiyou, the curator of NTM, the elves represent forces from the earth and mother nature that have cultivated species and cultures. The play The Time Travel of the Guardian Elves breaks the boundaries between the audience and performers, allowing viewers to become a member of the guardians instead of just watching. The play advocated eco-friendliness and discussed the nature, history, species, memories, and affection that belong to Taiwan. As a fantasy, the play guides the audience to take a glimpse at the past of Taiwan. Through the story, the museum reminds dwellers on the island to respect and be considerate to each other so as to join the guardian elves and protect where we live.

The seven guardian elves, derived from the classic articles of the museum’s collection are: the simple and honest Tiger, the sweet and romantic Cloudia, the bright-eyed and bushy-tailed Busy Sambi, the impatient and curious Pheasant, the integrous and knowledgeable Bronzie, the clever and agile Little Flying Fox, and the tidy and diligent Uncle Camphor. The elves will meet visitors in different forms in the future, lightening the atmosphere of the museum, and providing a new way for the public to learn about Taiwan. 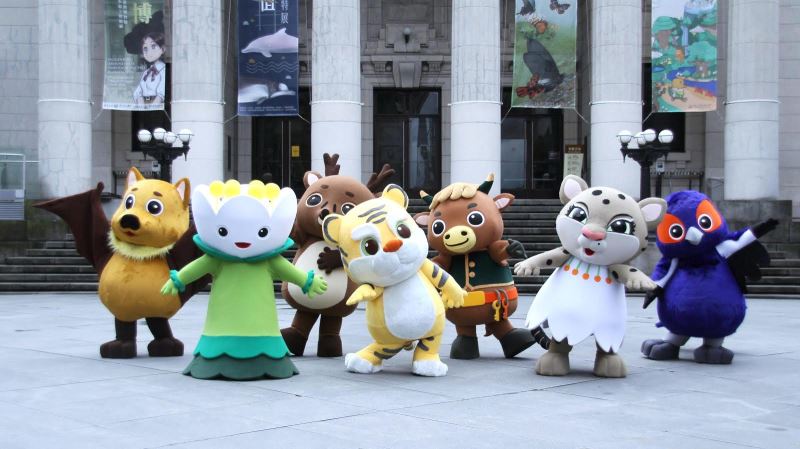 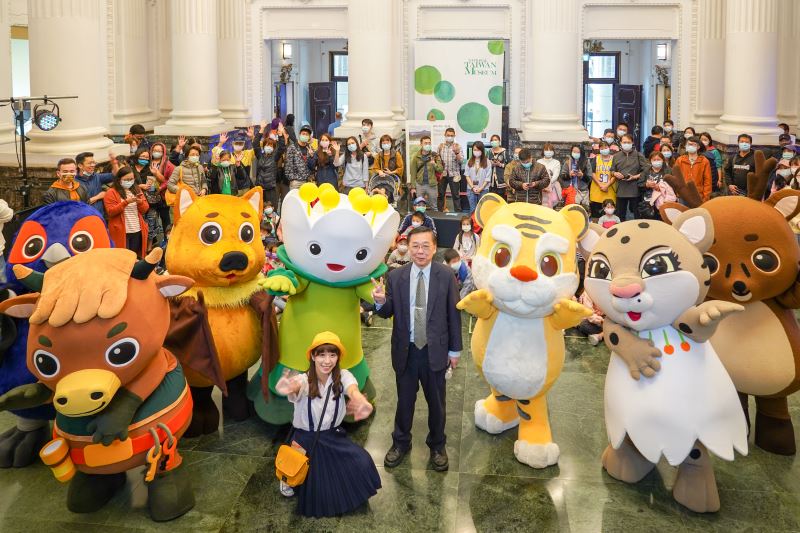 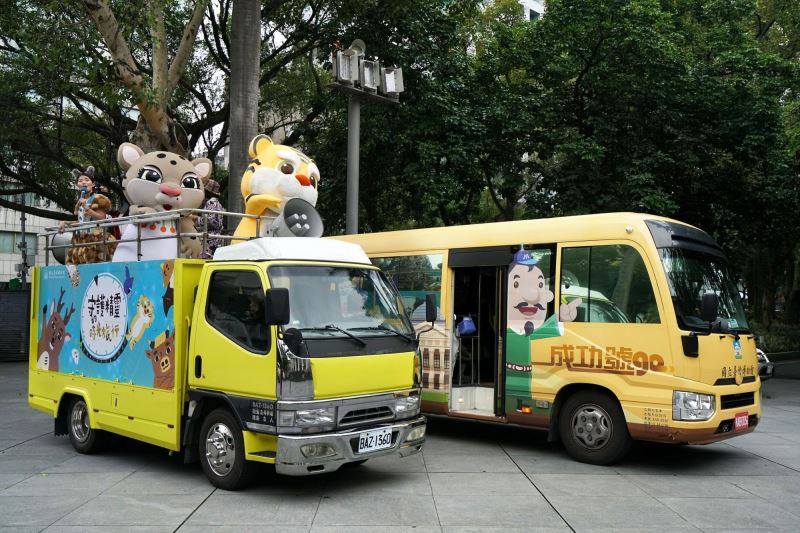 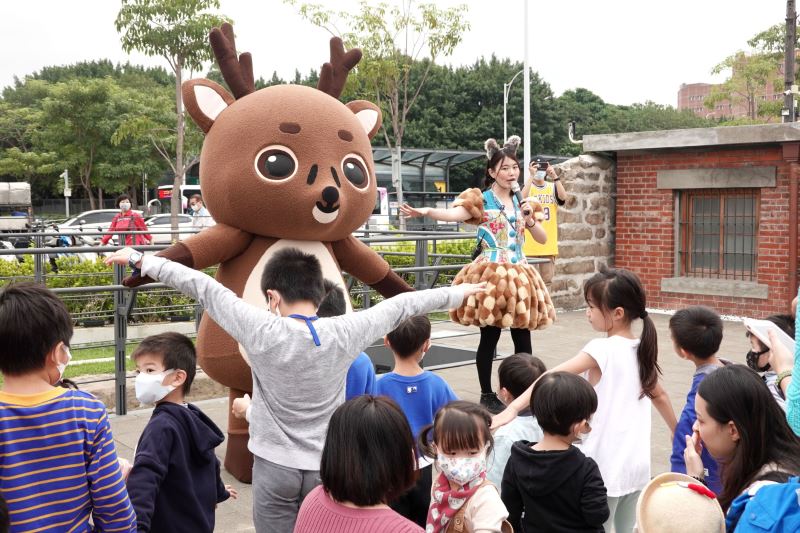 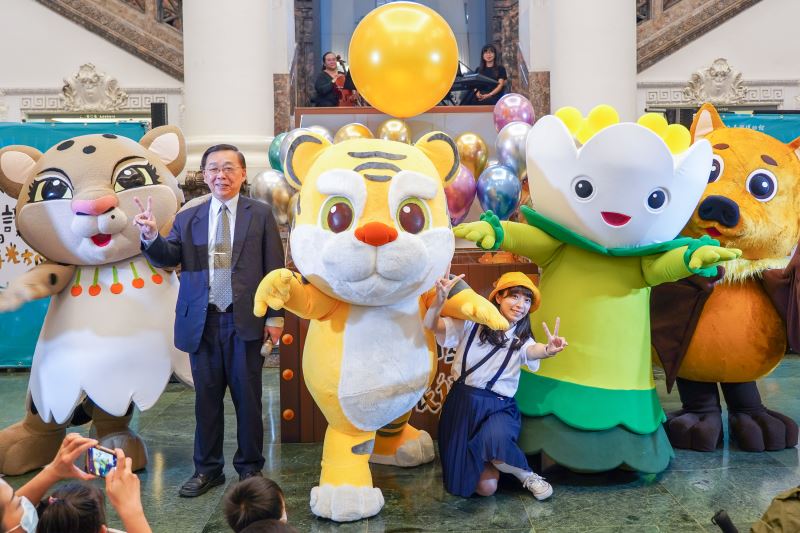