National Taiwan Museum(NTM) 's special exhibition "Ocen Upon A Time in the Frontier" brings together for the first time Taiwan's two major local archive documents of the Qing Dynasty from the NTM's collection: "Archive Antique Documents of the An-li Village" and "Hengchun County Official Documents" ("Official Documents Around Liu Ming-chuan's Governing"). The two precious documents are consist of 93 objects. This exhibition is on display at NTM 1F West Gallery from now on until October 4, 2020. For more information, please visit our official website: http://www.ntm.gov.tw.

Collections on display include antique documents, maps, historical relics, and indigenous relics. This exhibition interprets the history and culture with these documents, illustrations, and relics to represent the appearance of foothill and mountain frontier societies in the 18th to 19th centuries and the development of the indigenous culture among those societies.

NTM's director Hung Shi-yu points out that the museum is a field to reflect on the history and represent cultures and space for different ethnicities to express their opinion and carry on a dialogue. Since its establishment in 1908, NTM has been collecting indigenous relics for over a century. These collections boast their antiqueness and diversity, which provide many suitable elements to rebuild the scenario and context of the contact and interaction between Han Chinese immigrants and indigenous peoples. Since they are interrelated, these collections have been highly valued, from which this exhibition assembles historical documents, everyday utensils, historical illustrations, and maps. These include objects from the Qing Dynasty's authority and ordinary people, demonstrating a macroscopic perspective of the multi-ethnic scene at the frontier societies of the 18th and 19th centuries.

Huang Kuo-shu, a member of the Legislative Yuan, attended today's opening ceremony. In his remarks, Huang expressed his appreciation and support of NTM's exhibition. He also said NTM has many essential collections of Taiwan. By displaying and studying these antique documents, maps, and contract archives, we can understand the history of Han Chinese immigrants and indigenous peoples' interaction in frontier societies. It is also a chance for the public to know more about Taiwan's history and reflect on its significance.

Indigenous daily utensils reflect the contact and interaction between different ethnicities and the cultural reformulation strategies mountain indigenous people employed to cope with social changes. Relics related to the exchange of Han Chinese immigrants and indigenous peoples, for example, boundary stone, honor medal, and supplies voucher, are pieces of evidence of the new way of ethnic interaction in frontiers that derived throughout the history. This exhibition presents the frontier society's development by integrating the National Taiwan Museum's collection, showcases the promotional significance of the museum's collection and display, and highlights the educational importance for the public of Taiwan's cultural heritage. 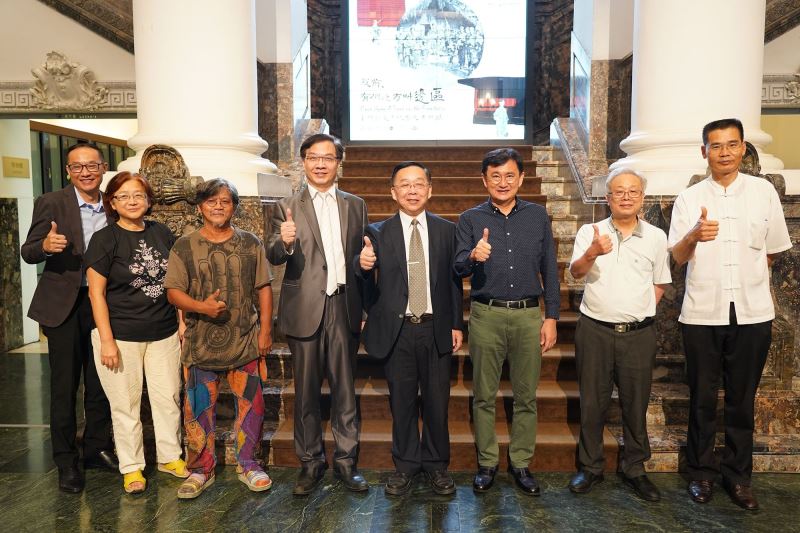 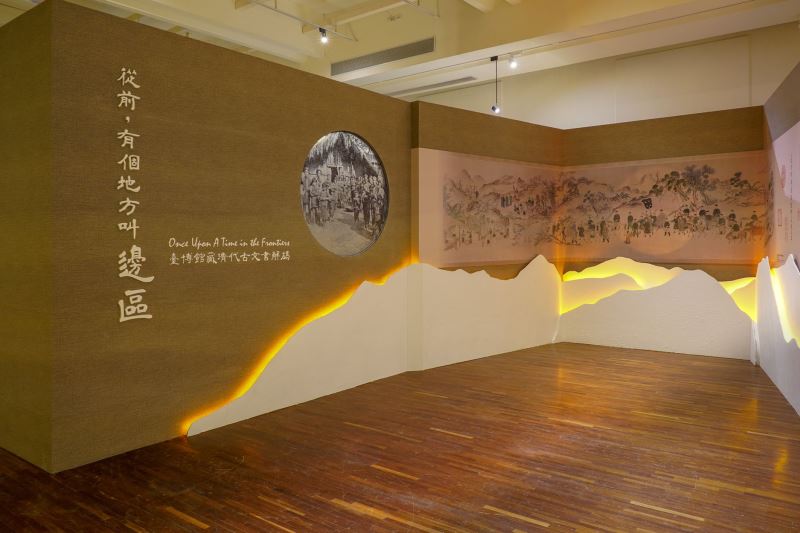 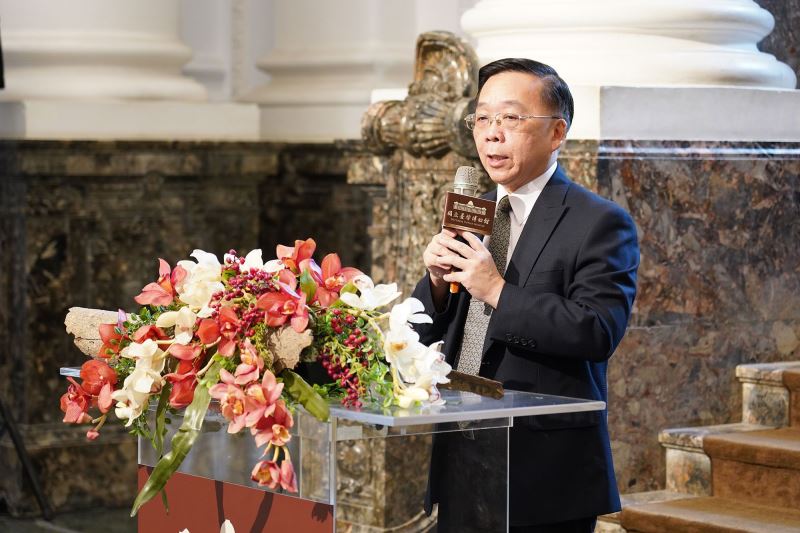 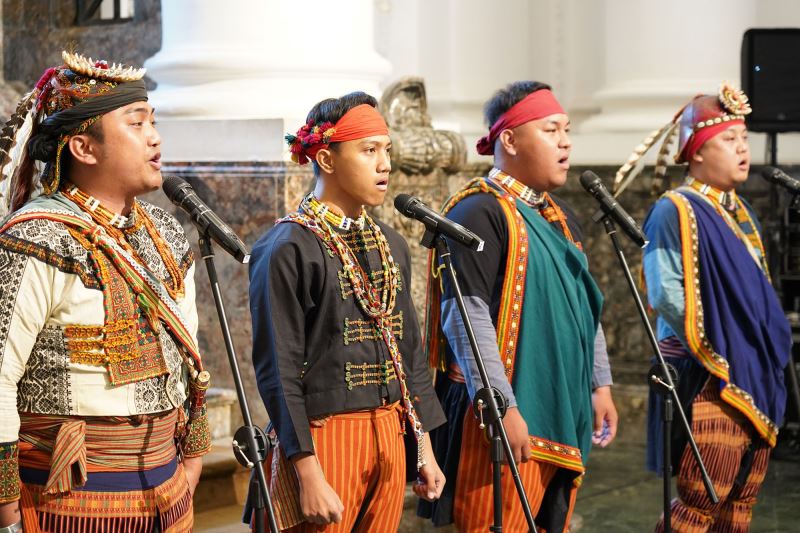 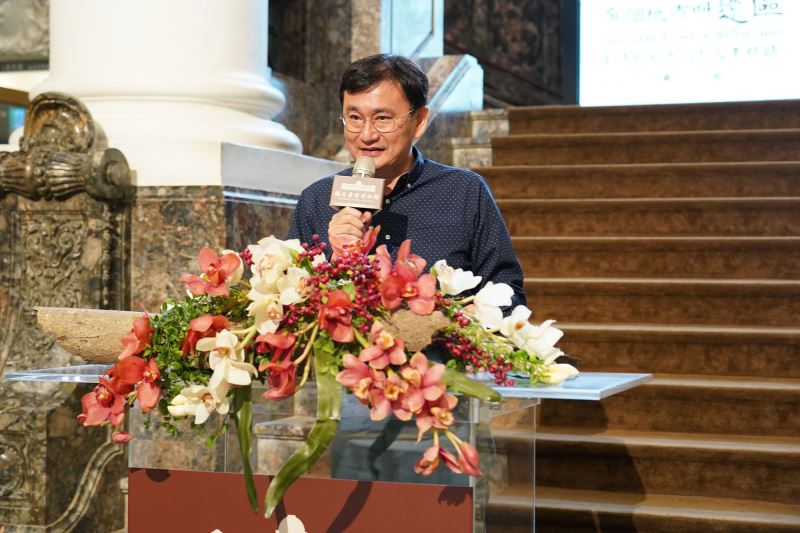 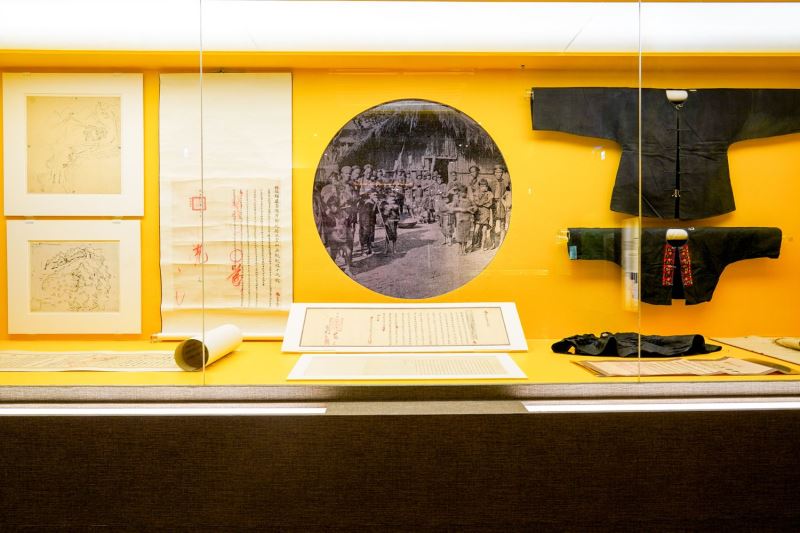 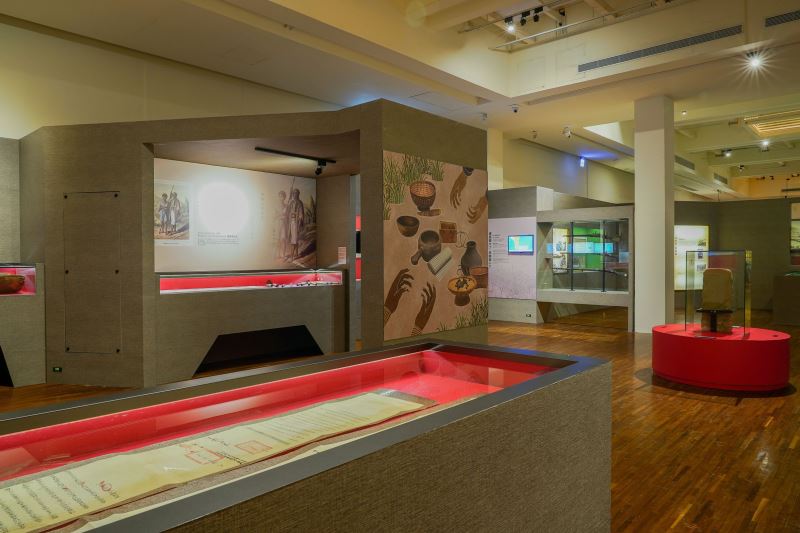